That's difficult for me to say, if you want the truth. Want more honesty? I almost had a panic attack as I was writing it. Writing is difficult to me for a lot of reasons. Those reasons I might talk about at some point, but that's not what this post is about.

This post is about stepping into shark-infested waters. Well, small sharks. Nurse sharks. Okay, fine. They're remoras. They're fish that attach themselves to sharks. But these waters are teeming with them. Teeming, I tell you! 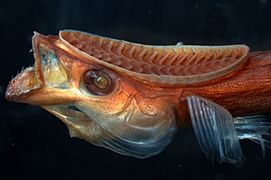 Tell me this isn't terrifying.

I've only been writing a few years. Well, in any kind of concerted way, at least.

How long we've been doing something has some correlation to how good we are at it, but it's not always 1:1. I know lots of beginning writers who kick my trash at it, and some veterans that I think should have their index fingers removed to spare the rest of humanity having to read their words. I recognize that was super judgmental and not the kind of person I want to be. It is, however, uncomfortably close to the truth.

And there it is in a nutshell, isn't it? One of the biggest reasons we don't like to dive in, especially when we don't have a ton of experience, is our fear of judgment. We're terrified that everyone will see what we've created, take a collective inhale and release a groan of disgust.

That inner critic shows up the most in my own life as some variation on "who do you think you are?" You probably know the refrain, if not the exact words to the song. Do you know how many people try to do this as a career? Maybe we should try something safer. What happens if we waste half our life pursuing this and nothing comes of it??

So we don't do it. Or we dabble, keeping our toes dipped in the refreshing water, but terrified to submerge ourselves. Or we orbit it, finding some profession that doesn't put us right in that terror spot, but allows us to participate vicariously.

Anything but diving in. 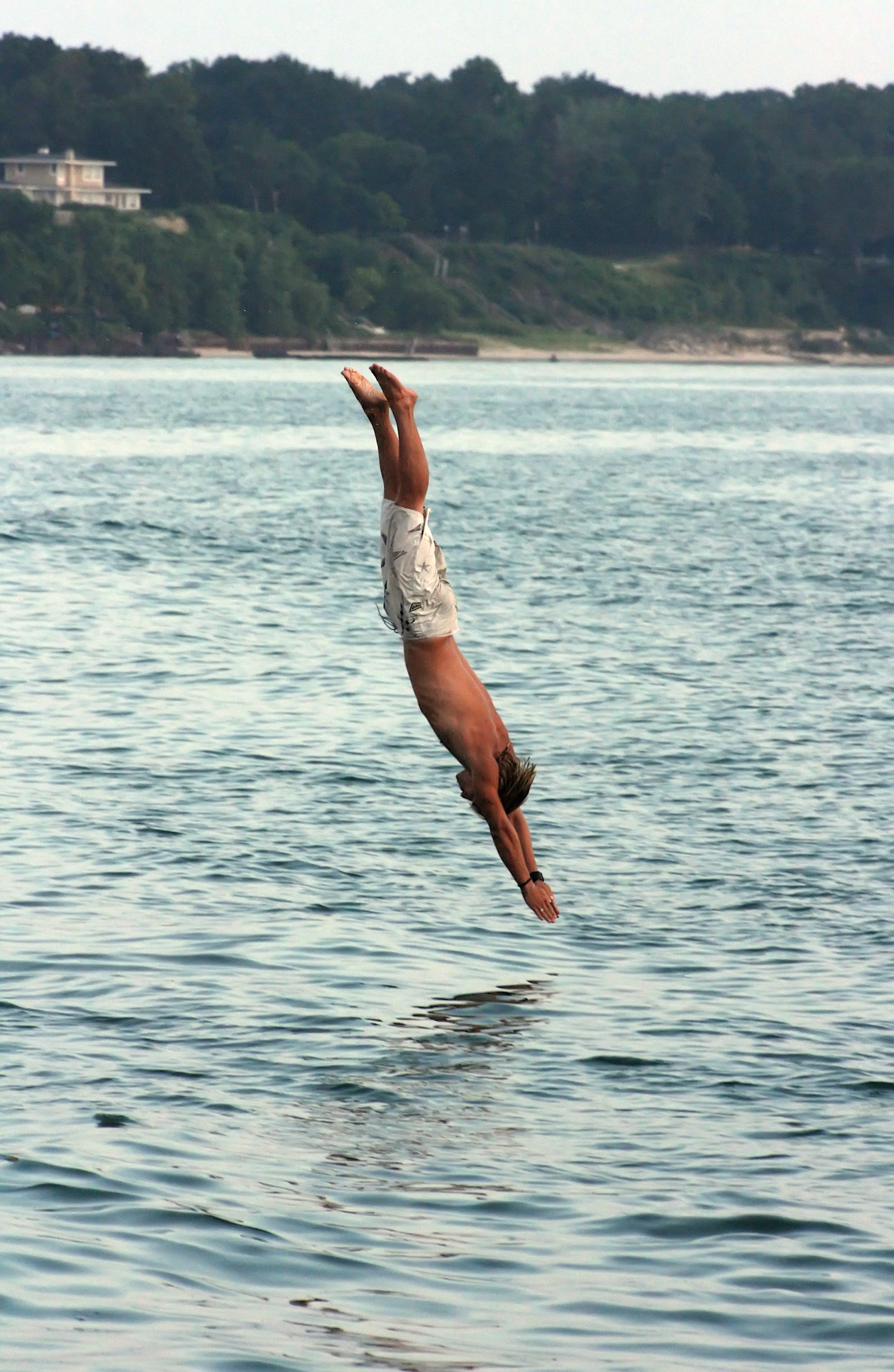 I have told myself for years that I "don't have any ideas." That's a bald-faced lie. And I know bald. I have ideas coming out my fingertips. I just don't think they're any good.

So I wait. And procrastinate. And get distracted.

Oh, that's a lovely post on Facebook. I should probably read the entire article before I comment. And who's that nasty troll who's arguing against basic humanity. Clearly, I am the only one who can correct this travesty...

Anywho. I've wanted to write a book on acting for a long time. I have a specific approach to acting that I pieced together from a lot of people who are amazing at what they do, and it seems to work well. This is not some screenplay or novel or play where my lack of structure will be immediately clear to anyone who knows what they're doing. This is me, writing in my voice, describing something that I teach almost every day to students. No problem, right?

I've been teaching since the nineties, remember? Guess who hasn't written that book yet?

I'm diving in, and to my surprise, the water's fine.