Of Walls and Blankness 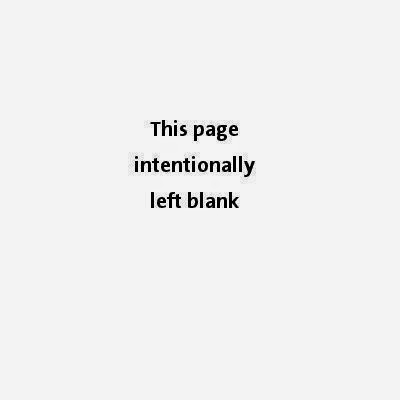 Why would you do that? What did the page ever do to you?

So, I thought it might be time for a little weirdness. Weirdness is always good, right?

I talk a lot about connection. If you've been following along (and maybe even experimenting with it yourself), you might have discovered that we human beings shy away from connection.

Yes, we crave it. Seek it. Need it. We also avoid it like the plague.

Raw connection is uncomfortable. We feel exposed and vulnerable. Like anyone looking at us can see all of our deepest pain, fear and shame.

And we're correct in that feeling. They can. 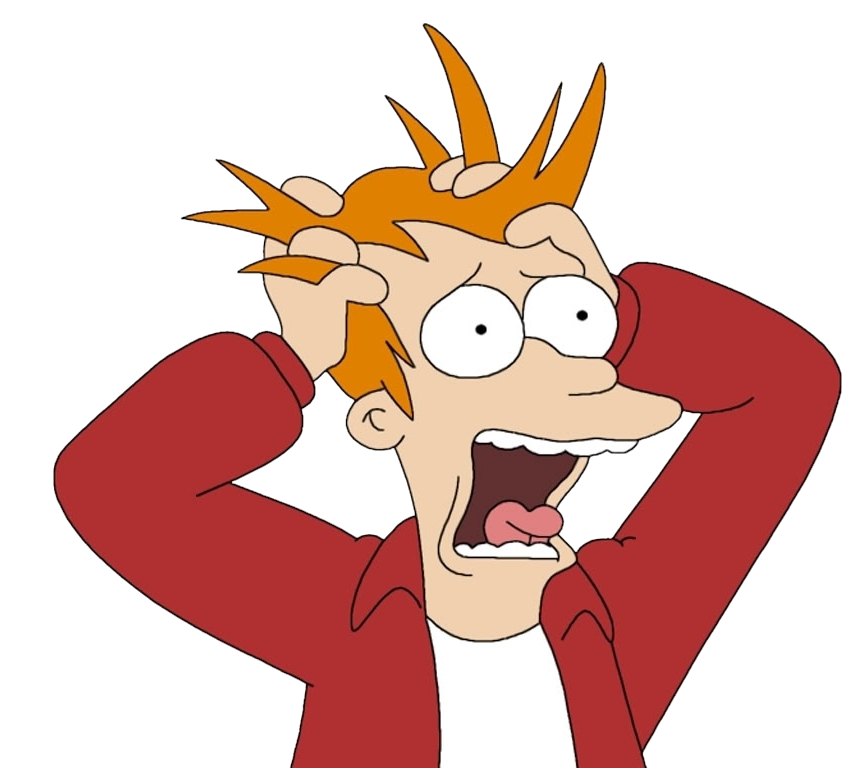 This is my calm face. I'm cool like that.

That probably isn't where you thought I was going with this. But don't panic. 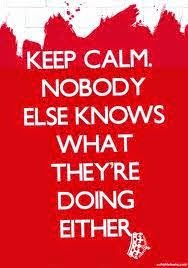 The caveat to that statement would be that while they can see it all, they generally have no idea where it's coming from. They see all the ugliness, but the only thing it causes them to feel is that we can understand them. Because they're feeling all of those same things, too.

No human is immune. We all experience varying levels of hurt, terror and humiliation. And we don't want anyone to see them. But when we make those bugaboos visible, rather than chasing other people off, it draws them to us. Weird, but true.

To avoid connecting, we erect walls around ourselves. Those walls have texture and size--you can actually identify them in space if you want to. Do this experiment with another person. Move your hand closer and closer to their face until you see their expression change. Sometimes, you can even feel their energy shift. It's subtle, but it's there. Their own personal bubble.

Oh, now I get it. Thanks for that.

Most of us have LOTS of walls. Some are hard, some are soft, some are fuzzy. They can be foggy or slick or slippery. There are probably as many kinds of walls as there are kinds of people. They all have personalities (I told you this was going to be weird).

The hard, brittle walls are the easiest to spot, and also the easiest to deal with. Sort of. Once we realize that they're present, we just have to soften them. Violà and presto! We open up and connect.

The issue with the hard walls is that it can feel impossible to soften them. Like we're about to step off a cliff.

The soft or fuzzy or slick or foggy ones are even tougher. We have a tendency to miss them. They're much more passive aggressive (or sometimes just passive). They're tricky. Once we identify them, they want to slip away from us, or just fog up the whole process so that we forget about it all. Just go to sleep... drift away... erase it all...

One solution for those is to find a focal point. Something to hold onto. Direct the attention and imagine that the fog is dissipating. Again, it's a softening process, but it's one that asks us to show up and be present.

Lately, I've discovered another kind of wall. This has been the most challenging of all. It's a wall of blankness. Rather than fuzz out or fog up or slip away, this one just goes... blank. It's almost like a disappearing act from a really good magician. 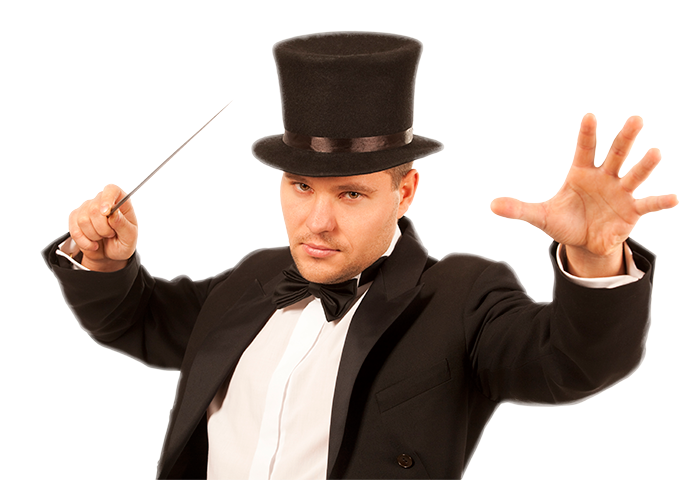 When you think about it, magicians are just CREEPY.

But like any magician, it's not real. It's just sleight-of-hand. When I start to feel blank, that means that I'm really feeling a WHOLE LOT OF STUFF. Stuff that I don't want to deal with. So, rather than deal, I just go empty for a while.

It's misdirection at its finest.

Now, you may at this point think that I'm totally insane. I get it. Really, I do. If this stuff didn't work, I'd think it was crazy, too. Actually, I went through a lot period of time where I fought it tooth and nail. 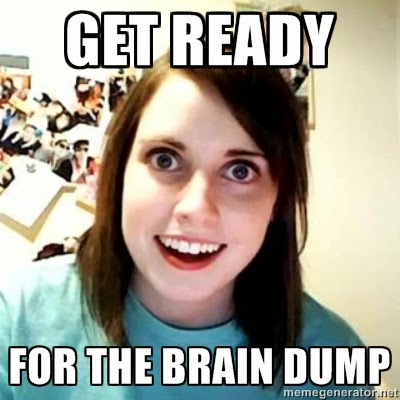 Nothing weird happening here. Move along.

But if you've somehow made it this far and are still paying attention (and maybe even thinking that there might be something to all of this), here's the idea I want you to take away. When we feel that desire to disconnect, no matter what form it takes, the answer is to lean into the discomfort. Instead of trying to get rid of the bad feelings, we bring them to the surface and dig in. Allow ourselves to feel it completely.

If we do that, our discomfort will start to speak to us. For some, it's as clear as speech. For others, it's impressions and ideas, or even just feelings. But we'll start to figure out where the disconnect is coming from. And then we can let that go and reconnect.

We are designed to be connected to each other. And when we do, amazing things happen.

But that process requires something of us. It requires that we be willing to face our darkest selves and stay present through the discomfort of it all. That we acknowledge our disconnect and soften around it. That we stay kind and loving, both to ourselves and to those around us.