Of Gurus and Mentors 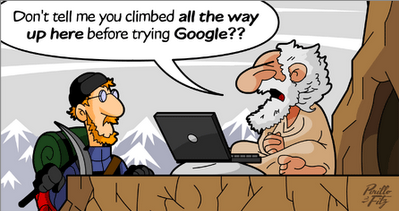 Do gurus all have long, nasty hair? If so, I'm screwed.

You may or may not be aware of it, but I use this blog to figure stuff out. Most of the time, when I'm talking about a topic, it's because on some level, I'm struggling with it.

Just in case you think that somehow I've got it all figured out, I want you to know that I don't. I have some good ideas, and I've been fortunate enough to have amazing teachers and mentors who have helped me to see things in a different light. But more often than not, when I say something, I'm talking as much to myself as to anyone else. 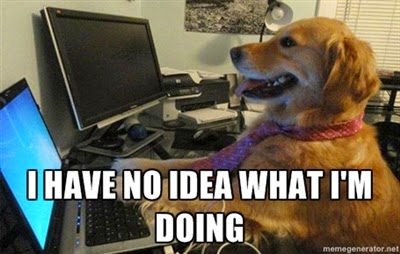 Heh. It's funny because it's a DOG.

There is, I think, an important idea there. There are times, when we're learning from someone, we do one of two things.

The first of those two things is that we put our instructors up on a pedestal. The teacher becomes more than human, the repository of all wisdom, the sage who sits on high and through whom the dews of heaven distill upon the lesser beings who sit at his or her feet.

The problem with this way of thinking is that our mentors are human. They will fail us at some point. Perhaps by saying the wrong thing, or because of a misunderstanding, or even through some moment of human weakness in which their fear or their pain causes them to lash out and hurt us.

Does that mean that the rest of what they've taught us is invalid? Or is it, perhaps, that they are shining stars that were hidden for a moment from our view by some passing cloud?

A good teacher challenges us to be our best selves. They point us in the right direction and then set us loose. And it's our job to take the best of what they have and to forgive and let go of the rest.

A teacher's job is to put themselves out of business, at least when it comes to individual students. I want my students to progress to the point that they will no longer need me. Not that I don't want to continue to stay in contact. Quite the contrary. I just want that relationship to turn into one that's shared between colleagues who want the best for each other.

The second issue that comes up with teachers is sort of the mirror image of the first. We look at our teacher and think, "Well, if what they're teaching actually works, why aren't they more successful? Can I really trust them?"

Now, I'm not advocating blind devotion here, but if I'm any kind of example, a lot of what teachers teach is based off mistakes they've made. I do that all the time. All. The. Time. 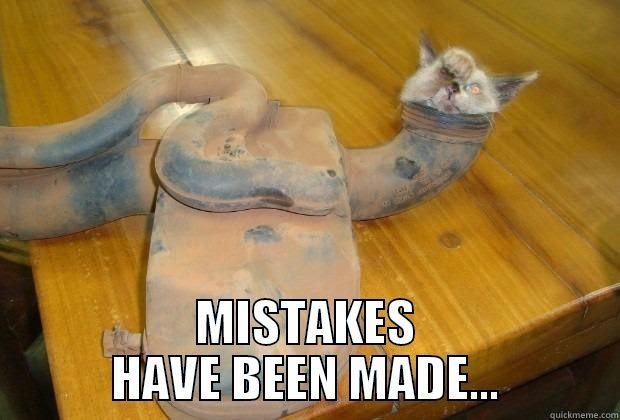 Who can say where the fault should land?

Early in my career, I had the opportunity to audition for Angel (a Buffy spin-off, in case you're unfamiliar). I was reading for the part of a vampire, a nice chunky role, and I was stoked. I had a shaved head and a beard. I had kind of an "evil" look. Right up my alley, right? So, I prepared the bejeebers out of those sides. I was going to knock the casting director's socks off.

Here was the problem. If you're familiar with Joss Whedon's stuff, the villains (aka monsters or vampires in Buffy and Angel) are just normal people. Not your typical Hollywood "bad guys." So, when I went in and gave my first read, the casting director was like, "Okaaaaay.... um. Have you ever seen Angel?"

That was the first sign that, perhaps, the read had not gone all that well. I, of course, was a big fan of the show. And I told her so. Her next comment completed the popping of my bubble. "Well, see... in the series, the vampires don't really talk like vampires. They're just guys. Can you read it again?" 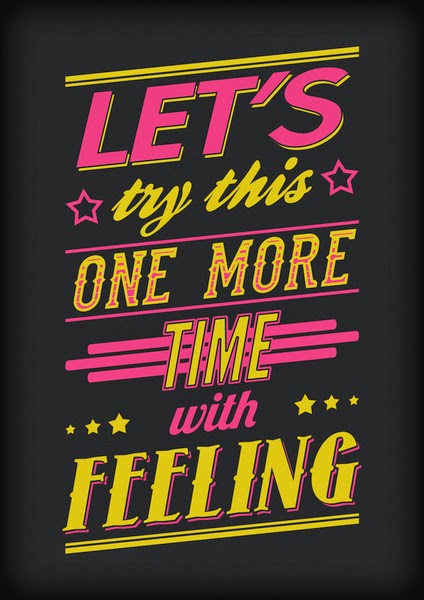 Fantastic note. Thanks for that.

She was great... so generous and accommodating. Here was a new actor she was testing out, and she was giving me an opportunity to fix what I had gotten wrong.

But I was so filled with shame that I had screwed up, so crushed that my preparation had been so misguided, and so over prepared, that I didn't really take in the direction. I think I stumbled my way through the next reading and rushed out as fast as I could.

Who would want to take lessons from that guy, right? Except, that's just the thing. I can now help others to not make the same mistakes... and there were many. I didn't take into consideration the feel of the series when I prepared. I wasn't flexible enough to listen in the moment, and I was so utterly freaked out that I wasn't really present in the room.

And I now know exactly how to help anyone else who might find themselves in the same circumstance. Which, in case you didn't realize it, is pretty much any actor who's new to the industry. Those mistakes I made are mistakes that so many of us make when we're staring out. But they're not necessary. Not if you're learning from someone who can help you navigate the tricky spaces.

We're going to screw up, students and teachers alike. But when we do what we can to stay connected to each other, those mistakes don't have to define us. They simply become lessons that point us to the even greater heights that are to come.