Okay, not exactly sure what prompted this. Actually, that's not true. What prompted it is this person: +Jes M. Baker. If you haven't checked out her blog, The Militant Baker, you should do it (fair warning... it's not exactly G-rated).

You didn't go there, did you? Maybe you thought, Ah, I'll catch it later. Don't want to lose the thread of this finely crafted blog post. Or I'm reading this on my phone, so it makes it tough. Or You can't tell me what to do, you fascist pig. Whatever your reasoning for not clicking on the link, please go back and do so. Pretty please. With cotton candy on top. (Why cotton candy? Because it's sweet and fluffy and dissolves on your tongue like the caresses of infant hands or the whispers of lovers long past. That's why.) 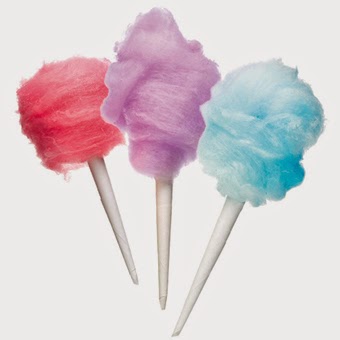 So, The Militant Baker. Awesomeness incarnate, right? I think so. But then, I'm a total sucker for strong women. I happen to be married to one. I love their ballsiness, their joie de vivre, the exquisite vulnerability that's almost always hidden beneath all that steel. I even love their anger. And I share in it. Well, sort of.

I'm a guy. And because I'm a guy, sometimes I get quiet when it comes to things that I think are NOT MY BUSINESS. You know, like girl stuff. I don't have much to contribute when it comes to discussions of tampons and childbirth and how difficult boobs can be (that last one is a a topic I have a a difficult time with--how on EARTH could boobs ever be difficult??). I also have a tough time weighing in on things like reproductive rights and #yesallwomen and the patriarchal nature of western society, because as much as I may empathize, I just don't fully get it.  So I keep my mouth shut. Most of the time. 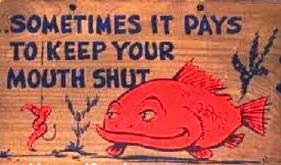 There's a reason I picked Homer Simpson for the picture up there. I feel like him, sometimes. A bonehead for the most part, kinda lazy, not particularly smart, but a pretty decent person underneath it all. I'd like to think that I am, at any rate. There are days that I'm not so sure.

So, what am I on about? Well, I'll tell you. It's the fact that we can't seem to listen to each other without having to insert some caveat. Case in point: Men's rights advocates (or MRA for short).

I'm a man, last time I checked, so you might think I'd be totally on board with this, right? Why wouldn't I want to advocate for men's rights? That's a no-brainer.

Does that make me brainless?


Except that it's not.

Don't get me wrong. I want to hear men, too. I just think that men have a ready-made platform that's been in place for a very long time. Just observe the next business meeting you attend, and track how often men dominate the conversation. Women are taught to defer, men to assert. Things are changing, but change can be a slow process. 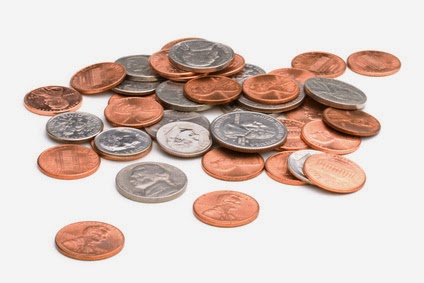 I'm pretty sure that wasn't what I was talking about...

Because when women start to speak, it seems like the first thing that happens is that men want to step in and control the debate. And when we can't, we start saying things like, "This is unfair to men." Or #notallmen. Or sometimes things that are far nastier.

Now, you might be asking yourself what in the world this has to do with acting or writing. And it may feel like a departure for me, as I spend a lot of time and energy trying to bring people together, and this can be such a divisive topic.

Well, yes, sure. But also, as writers and actors, we need to learn to put ourselves in other people's shoes. And part of that involves understanding. Listening with the intent to comprehend, rather than to find areas of weakness we can then attack.

What would it look like if we men listened to women and... wait for it... believed them when they talk about what it's like to live in their world. Rather than get our collective banana hammocks in a twist, let's really hear what they have to say and take their word on it. That what it feels like to be a woman is what they say it feels like.

I think we'll find that not all women agree. Yay! Huzzah for diversity. 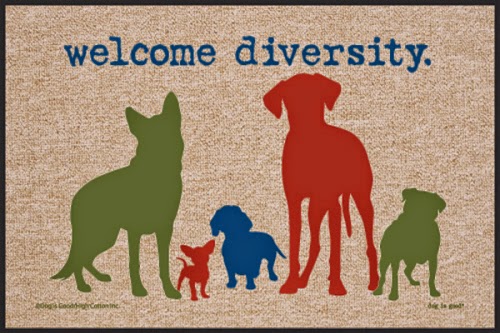 Sure, that works, too.

But there will be common threads. A pattern. A vein of truth that will flow through the bedrock of information that can be ours if only we open our ears to hear and our minds to understand.

And we might just learn something about the world we live in.

I'm not asking that we all agree. That would make the world far less interesting. Everyone thinking alike does not sound like a good time to me. At all.

But people of different backgrounds and beliefs coming together in love and understanding, that would be awesome. I don't have to agree with you to love you.

I just have to understand you.