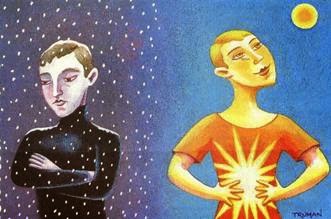 So, I don't know what it's like where you are, but where I am, it's now getting into that time of the year where I start to droop. The days are gettin' shorter, and thanks to the miracle of daylight savings, I receive approximately 30 minutes of daylight in each 24 hour cycle. 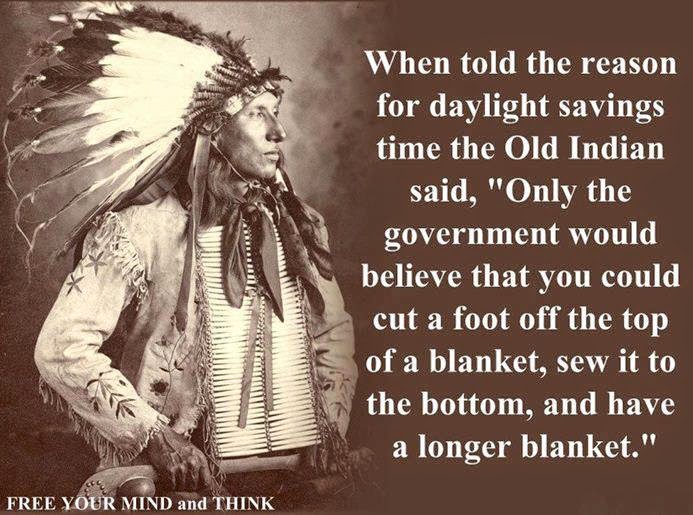 Let's face it. The guy's got a point.

Whatever. I'm over it.

But that's just the thing. I'm not. Not really.

Because here's the deal. I get depressed every winter. Sometimes badly so. It's called Seasonal Affective Disorder (or SAD), and it's a real thing, so don't make fun. Or make fun if you wish, but try to do it quietly so you don't hurt my feelings. Or, you know, wake me up from one of my depressive-state naps.

Because of my SAD, I have a tendency to not enjoy the holiday season as much as some others. And by others, I mean my wife. She LOVES Christmas. Everything about it. The lead-up to the season, the shopping, the decorations, the smells... every single tiny detail of Christmas is something she eats up with a spoon.

And then here she is, stuck with her grouch of a husband who's just trying to make it through to the end of the fall semester classes he's teaching so he can faceplant. And then wake up sometime in the spring, when it's warm again and the sun has decided to make a more regular series of appearances.

Thing is, I like Christmas too. I really do. But there's a lot of stressors there for me. And so, since there may be others out there just like me, I decided to write about it. Good reason n'est-ce pas? 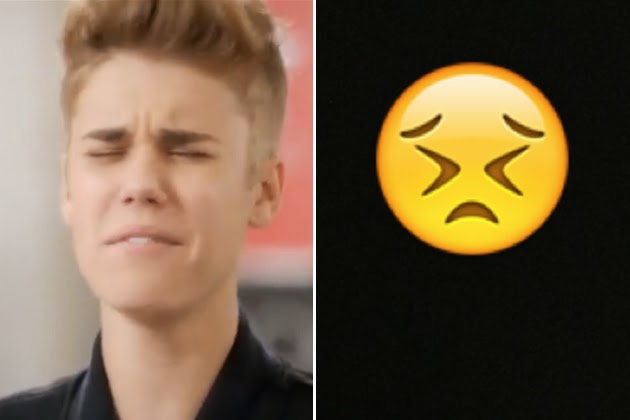 Before you start thinking that I'm some terrible misanthrope, I would like to say the following: I'm not. Truly. I love people.  I love talking to them, interacting with them, working alongside them... sometimes even debating with them.

What I don't love is when we get so set in our way of seeing things that true communication can't happen. As far as I'm concerned, it doesn't matter which side of the fence you're on, ideologically speaking. Religious, non-religious, conservative or liberal, Twizzlers or Red Vines... I want to love you all. I won't agree with you all, but I feel that when I engage in true discourse with those who disagree with me, I learn something.

I'll tell you what I don't learn from. Diatribes. Rants. Word vomiting (is that a thing?).

Lately, it seems that there is so little true communication. And that's something that's important to me. As actors (and the same could be said for directors, writers, musicians and artists of almost any discipline), one of our most important tasks is to communicate.

The plays and films that talk AT me instead of inviting me in don't do much for me. Without a connection with those characters who move through the piece, I don't care enough to stick around for the lecture. I'm not opposed to art that seeks to educate (although I will say that when that is the principal goal, the art has a tendency to suffer, in my opinion), but if you want to keep my butt in the chair, you need to reach out and touch me. And that can't happen without communication.

Communication is, by its very definition, a two-way street. It's a dialogue. And while the dialogue with the audience can sometimes be obscured, it still exists. The audience teaches us, the artists, what they're willing to tolerate, how far they're willing to be pushed. We can push beyond that, sure. That's our prerogative. But then we can't complain about the fact that no one comes to see our shows. 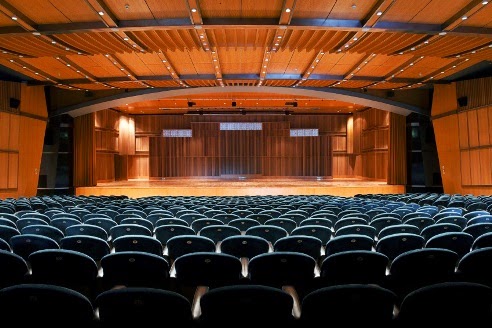 So maybe the minimalist approach wasn't such a good idea...

Same thing goes for xenophobic behavior, whether over issues of politics, religion, race or patriotism. This is the way I look at it:  if I'm ever tempted to look at the other side and think, "If you really believe that, you're either evil or stupid," then I'm the one in the wrong. No matter what the other person is doing. Same with the whole, "If you do or say x, y or z, then we can no longer be friends." Whether that's on Facebook or in real life.

Because if that person is engaged in behavior or discussion that's disconnected or hurtful, there's a reason for it. Upbringing, trauma, life experience that we haven't shared... all of which can lead people to all kinds of differing points of view. And typically, the truth isn't found in the extremes. Nor is it found, I think, in some kind of middle ground. My experience is that it's discovered somewhere off the binary line... out in three-dimensional space. And that space is only found when we engage fully in kind discourse.

So I would like to apologize to Uncle Sam. I don't love daylight savings. I have my reasons. But I'm sure you have yours, too. A logical basis for something that pisses me off every year.

And I would love to have a chat about it at some point. You let me know when you're available...